AGL Loy Yang uses steam to make electricity at its Loy Yang A power station. Loy Yang A operates 24 hours a day, 7 days a week and has four turbo-generators with a combined generation capacity of 2,210 megawatts. The Loy Yang A power station uses brown coal – supplied exclusively by the adjacent open cut mine that is also owned and operated by AGL – as the fuel source to generate electricity. AGL Loy Yang’s mine has an annual output of approximately 30 million tonnes of coal. This coal is supplied to the Loy Yang A power station and the neighbouring Loy Yang B power station. Huge electric powered bucket wheel dredgers, 50 metres high and 190 metres long, are used to excavate the open cut mine. The dredgers can dig 4,000 tonnes an hour, or more than one tonne per second. The coal is transported by conveyor belt to an 80,000 tonne capacity bunker. Coal is transported directly by conveyor belt from the bunker to the power stations. 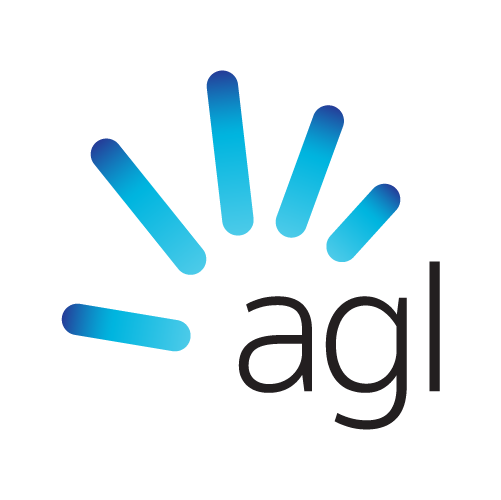